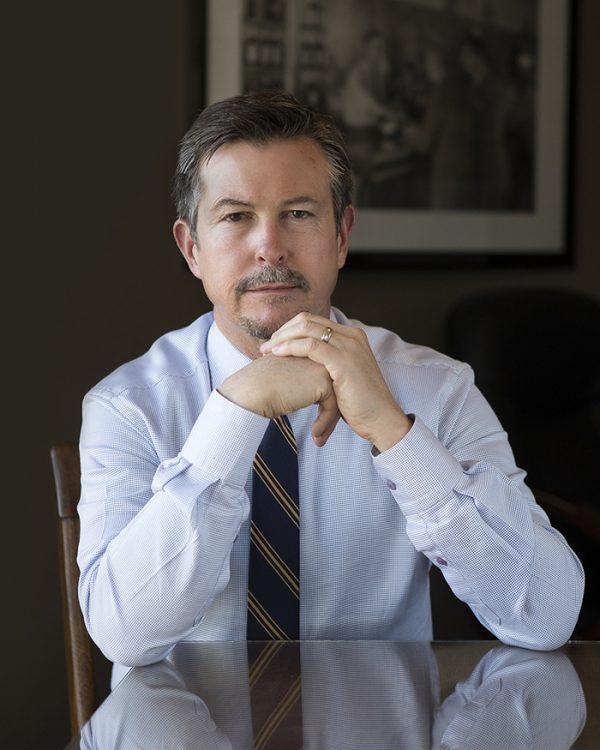 My idea to pursue a career as a professional mediator developed over a long period of time. In 1992, I joined a civil litigation practice, representing both plaintiffs and defendants in court. Some lawyers choose to take only one side. I always felt working for both plaintiffs and defendants gave me a healthy perspective about what the other side was thinking. It also helped me appreciate there usually are two sides to every story.

Increasingly during my successful 20-year trial practice, it became clear the litigation process often creates more problems than it solves. First, I saw how emotionally taxing the lawsuits were on my clients. Even when success seemed likely, the stress and anxiety were overwhelming. Second, lawsuits are time-consuming. Many of my clients would rather focus their time and energy on anything but their lawsuits. Finally, as most unfortunately know, the financial costs can be staggering. Bottom line: I began to appreciate the downsides to litigation far outnumber the upsides and few people ever really find themselves satisfied at the end.

During this same period, an increasing number of my cases ended in mediation, and most of those ended with a fair settlement. Along the way, I discovered how much my clients appreciated the experience — and results — of mediation. They were able to have their day in court, while exerting more influence over the outcome. It was empowering. It created finality and certainty. It gave them satisfaction and, ultimately, relief.

I also learned a few things about myself. I found my attitude, demeanor and skills are a perfect fit for mediation. I learned that finding the “sweet spot” where a dispute can settle takes good listening, understanding, persistence and, most of all, patience. In short, I fell in love with the mediation process and how it literally has the power to make people’s lives better. The next step was logical.

In 2012, I dedicated myself fulltime to becoming a professional mediator.  Since then, I have trained professionally through the nation’s top dispute resolution programs – the Straus Institute for Dispute Resolution at Pepperdine Law School and the Harvard Negotiation Institute at Harvard Law School.  I now work hard every day to be the very best mediator I can be. I’ve mediated thousands of cases touching on all aspects of life. Every case is new and different and provides a unique opportunity to help people solve a distressing problem.  Indeed, it’s not uncommon to meet people in true despair at the outset who look like the weight of the world has been lifted by the time we finish.

J.D. University of Wyoming College of Law, with honors, 1992

University of Wyoming Board of Trustees —  2019 – present 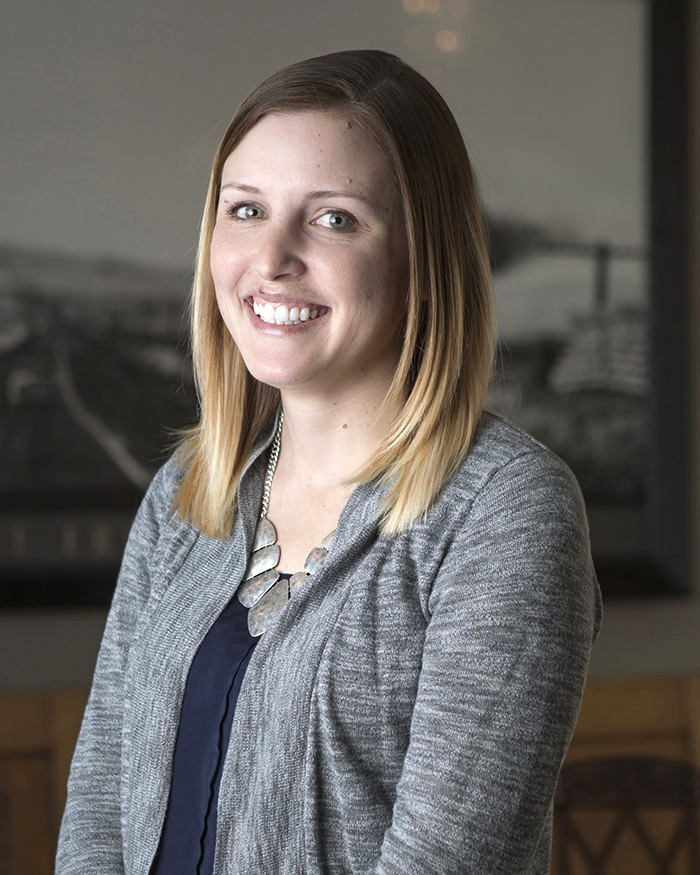